Dr Firuza Melville is a graduate (BA, MA honour) of the Iranian Philology Department, Faculty of Oriental Studies, St Petersburg University, where she received her PhD in Iranian philology, Art and Islamic Studies in 1989. She was an Associate Professor at the University of St Petersburg when she joined the Cambridge Shahnama Project in 2002 after a term at the Institute for Advanced Study (Princeton) and a term at the University of Michigan (Ann Arbor) as a Fulbright Professor. From September 2005 until September 2010 she was Lecturer in Persian Literature at the University of Oxford and Fellow and Keeper of the Firdousi Library of Wadham College. From October 2010 Dr Melville was the Iran Heritage Foundation Fellow and Research Associate of the Cambridge Shahnama Project. Since September 2013 she is the Director of Research of the Pembroke Shahnameh Centre (Cambridge Centre for Persian Studies). 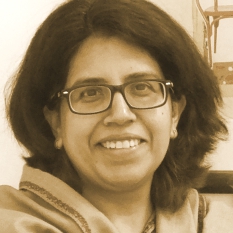 Fatima Zahra Hassan was educated at the National College of Art Lahore and Royal College of Art London where she got her MA with distinction and was then offered to do PhD in Visual Islamic and Traditional Arts from the Prince’s School of Traditional Arts, London in 1997. Zahra, as she prefers to be called has taught since 1994, extensively on Indian, Mughal & Persian miniature painting and drawing... 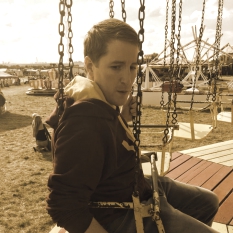 Jonathan Pittock, owner of the company SKN3, is a web developer, programmer and artist. Jonathan has a history of working with computer game development but has also polished his skill to develop websites. Jonathan has many years of working with web technologies which he has utilised to create a platform for the Pembroke Shahnama Websites. 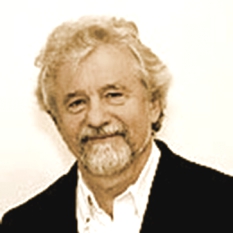 Sergey Feofanov worked as a senior stage and graphic designer for the editorial board at the Central Channel of the National Russian Television (programmes for children) between 1978 and 1987. He also worked as a stage designer at children’s theatres in Russia and abroad. In 1986 he was the director of the project design... 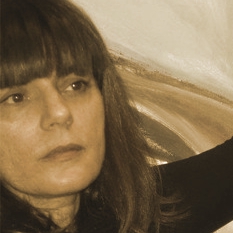